It was blistering hot holiday. I arrived to my location on the corner of Harvard Bridge and Memorial Dr. 4 hours before the fireworks were to begin and was still too late to find a good vantage point along the railing over the Charles, but early enough to not have an entirely bad vantage point either. I had a lot of indecision as to where I wanted to be to photograph my first Boston Fireworks show, and spent several days leading up to the 4th trying to figure out if I would even be able to see the light show from the locations I wanted to be at. Do I want to go downtown and catch the reflection off of the skyscrapers? Do I want to go to LoPresti Park on the other side of the city? Do I want to be on a Beacon Hill rooftop? Ultimately I decided to follow the crowd and just try to take better photos than everyone else. Enjoy! 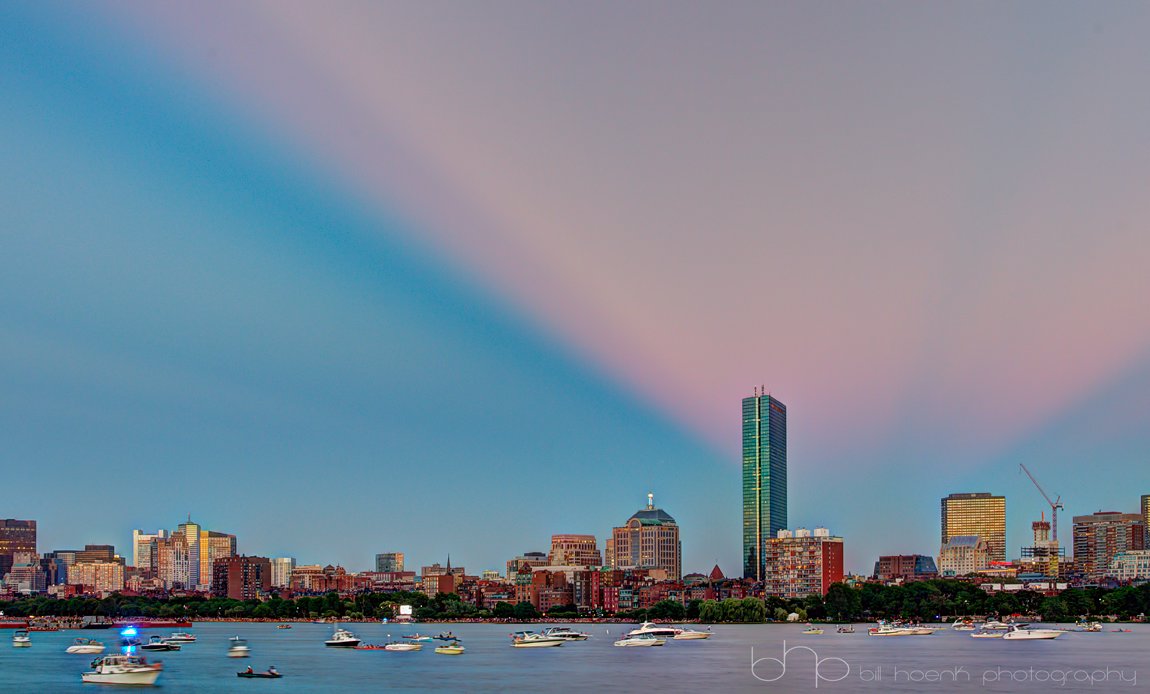 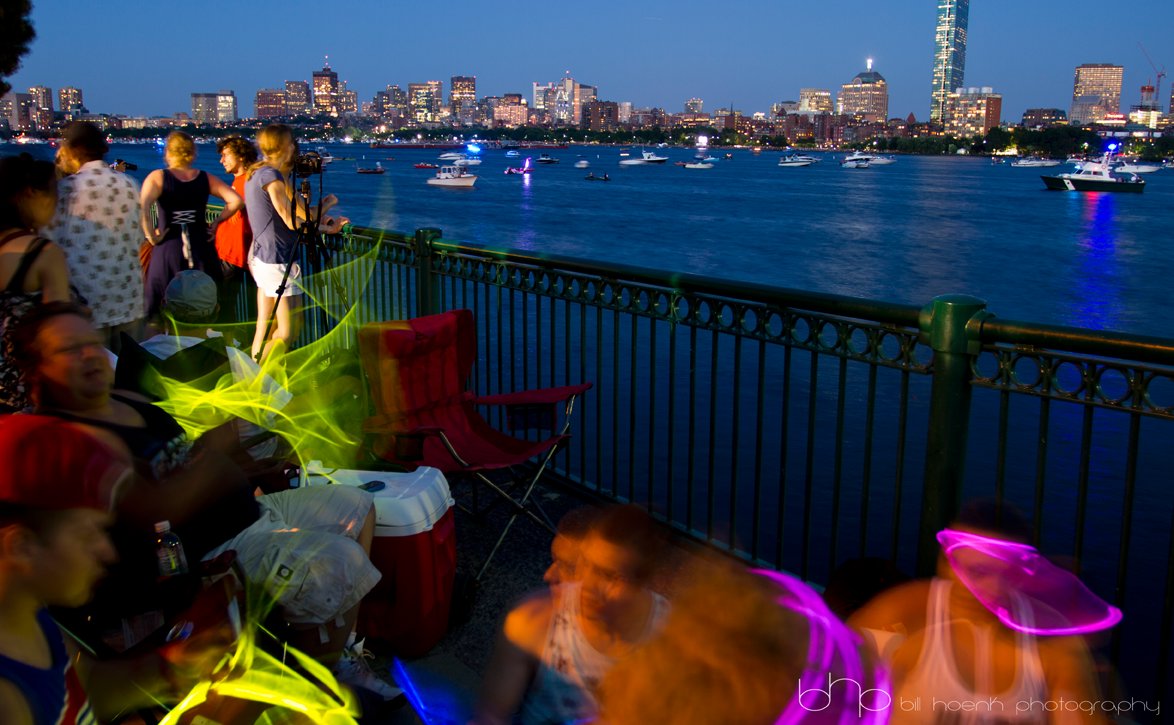 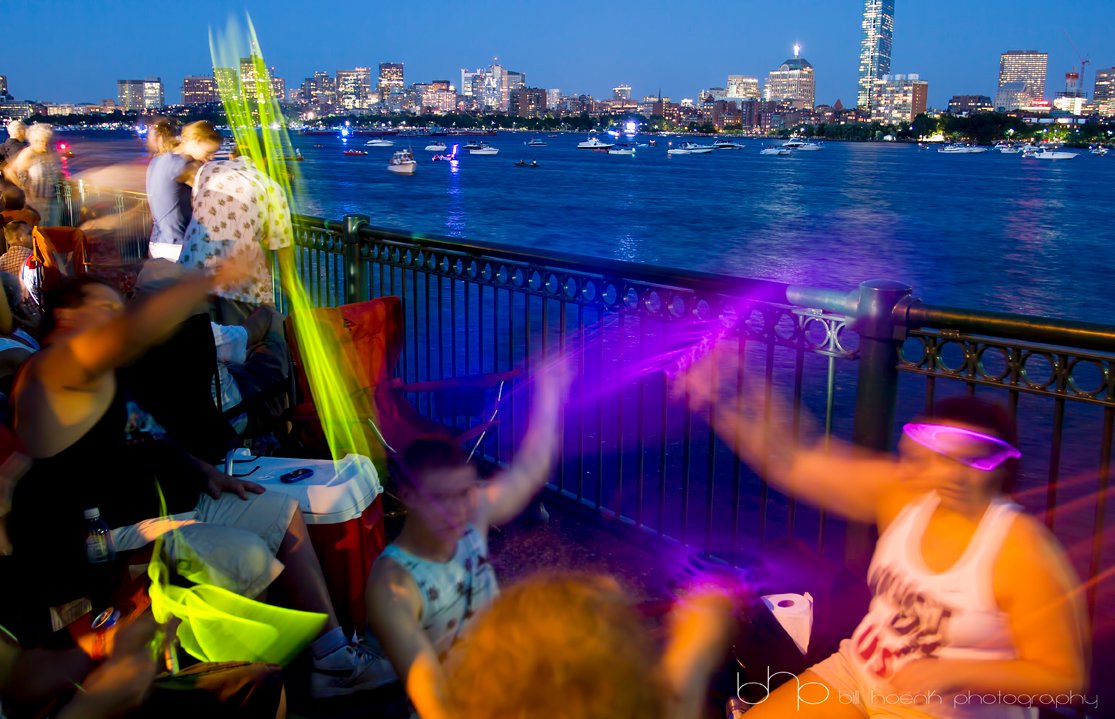 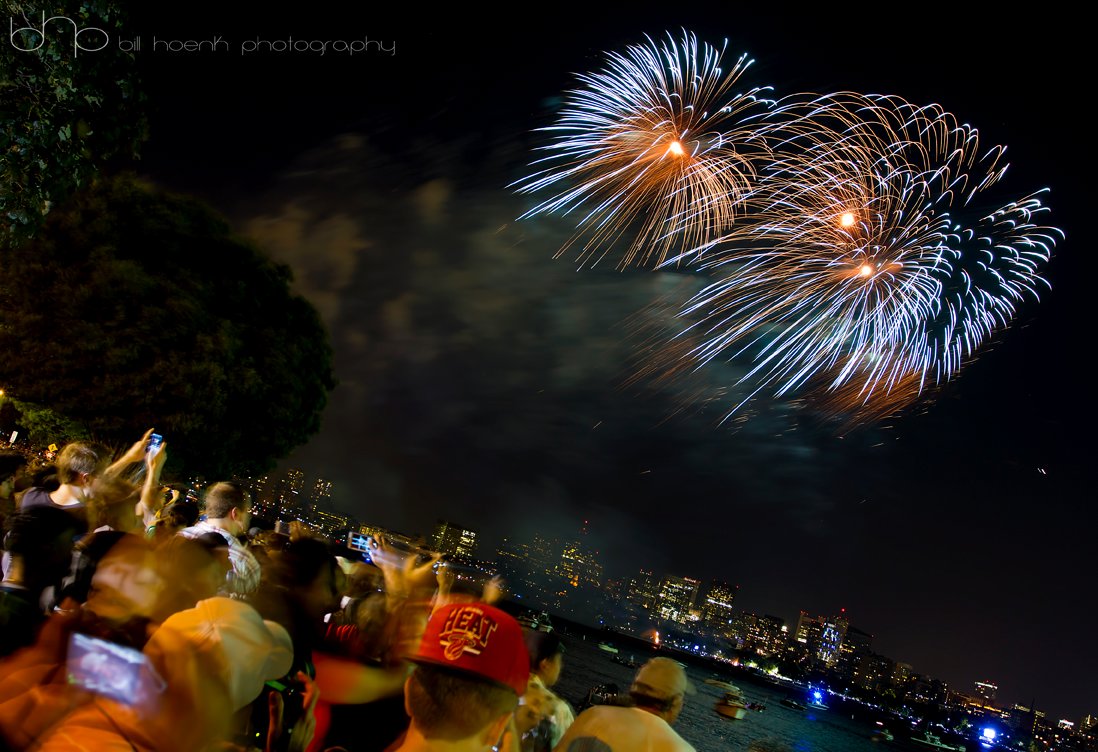 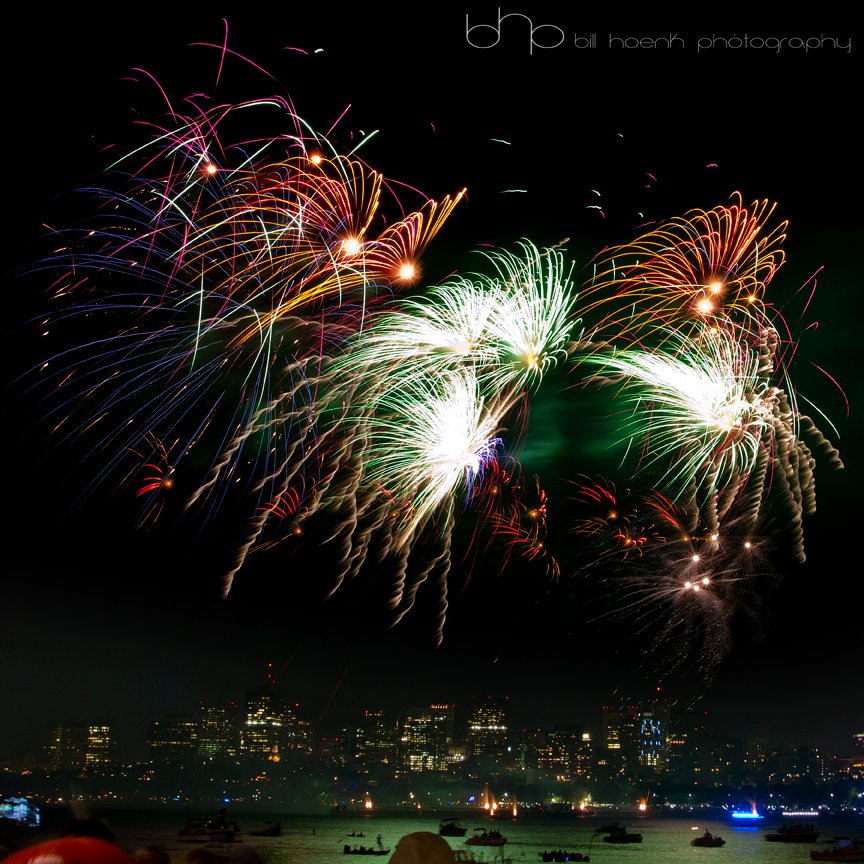 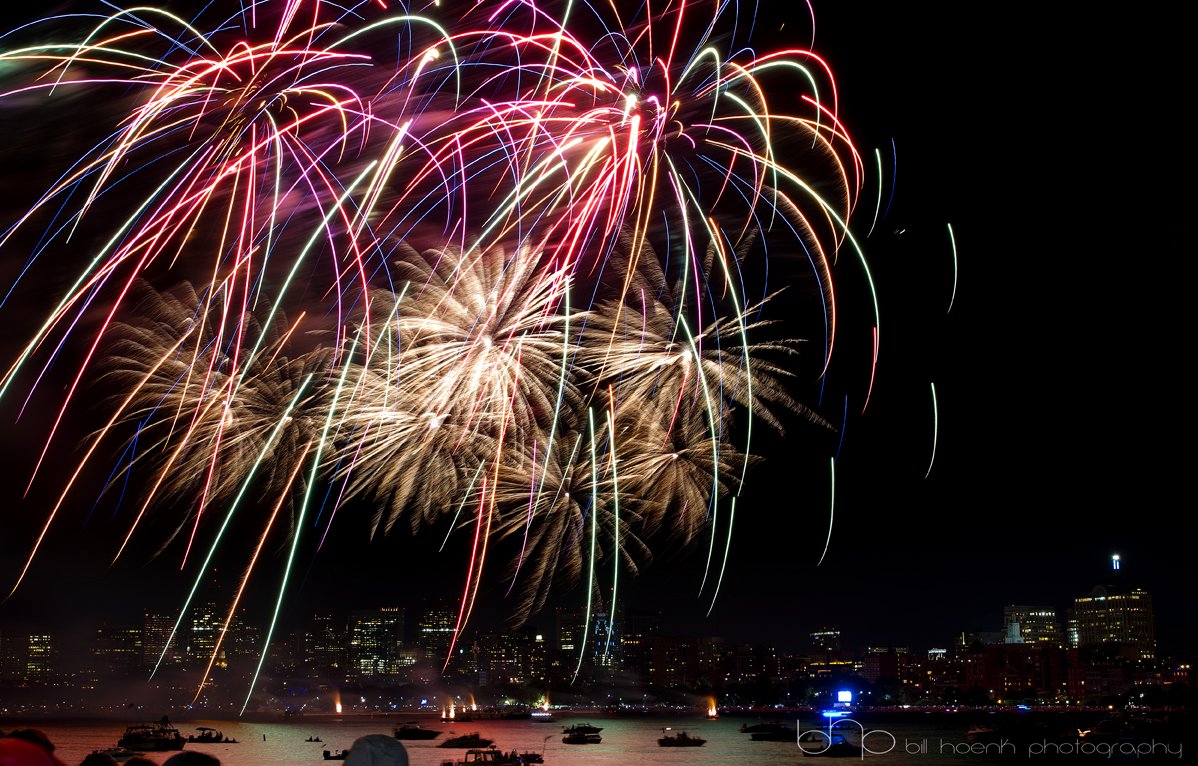 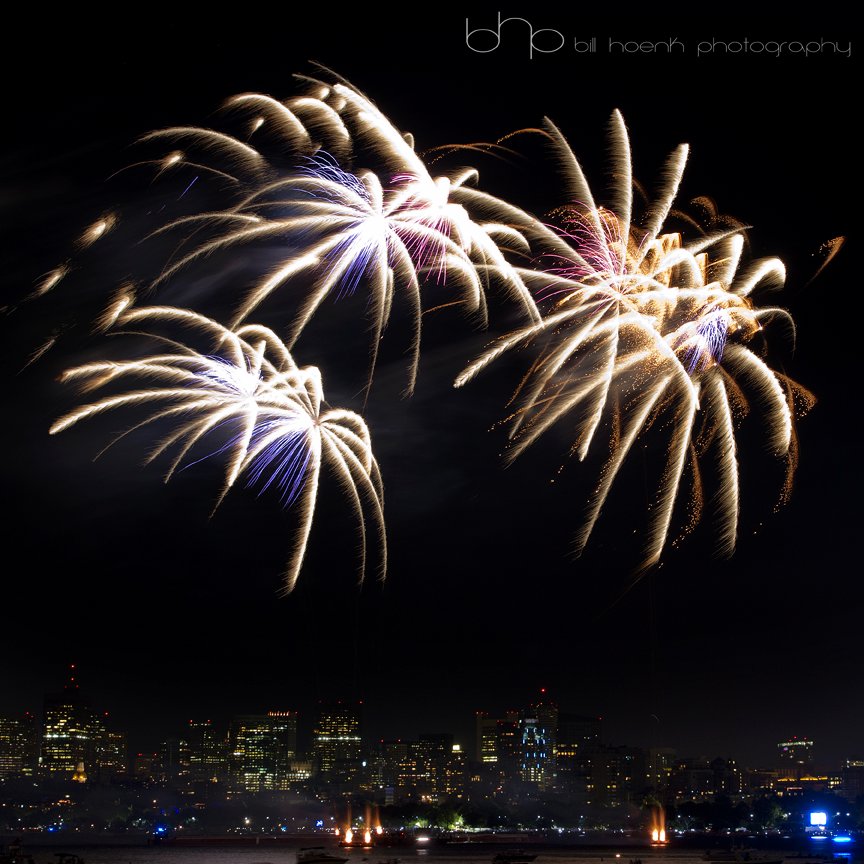 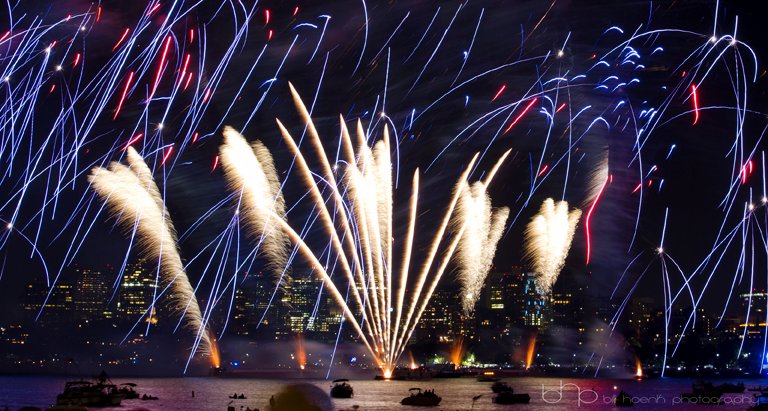 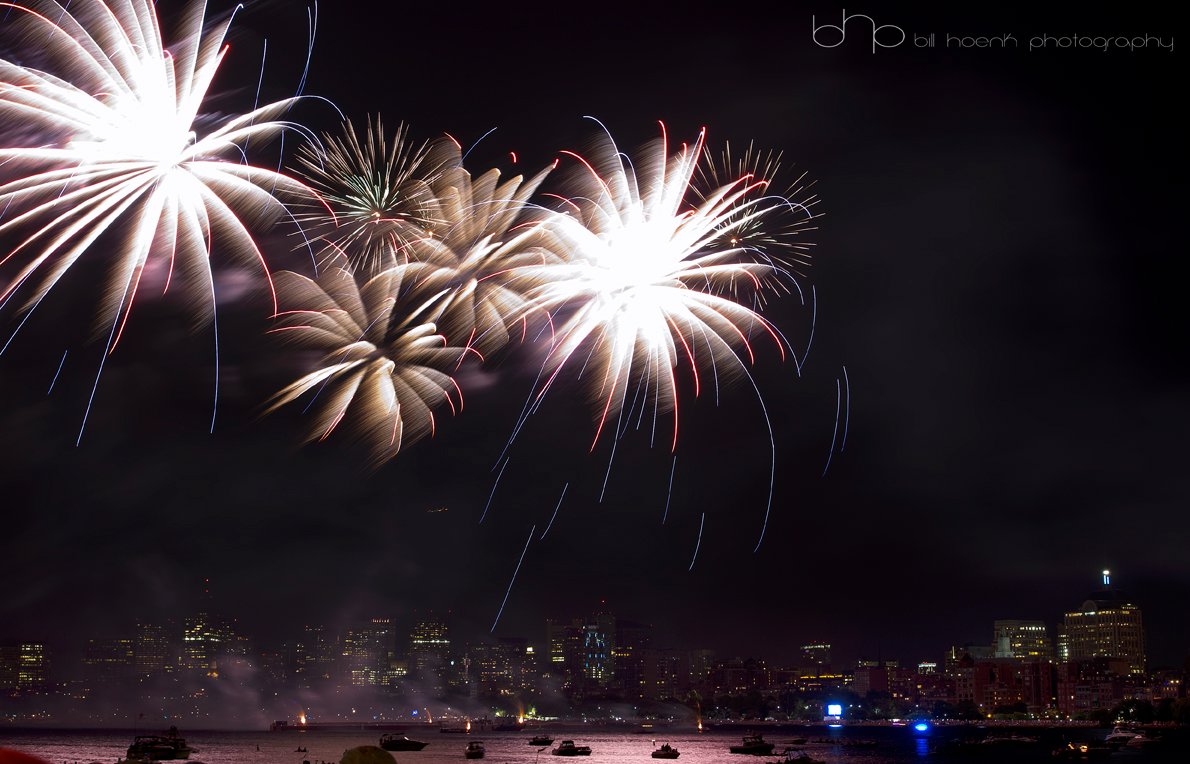 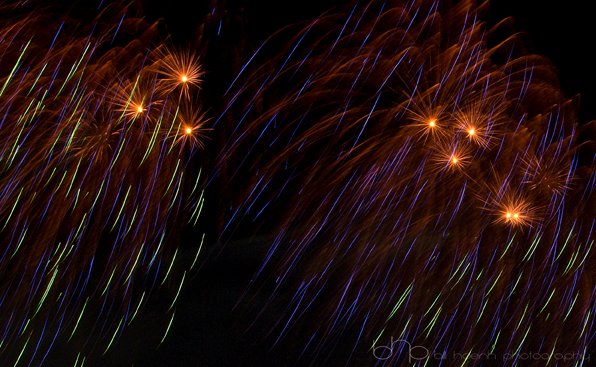 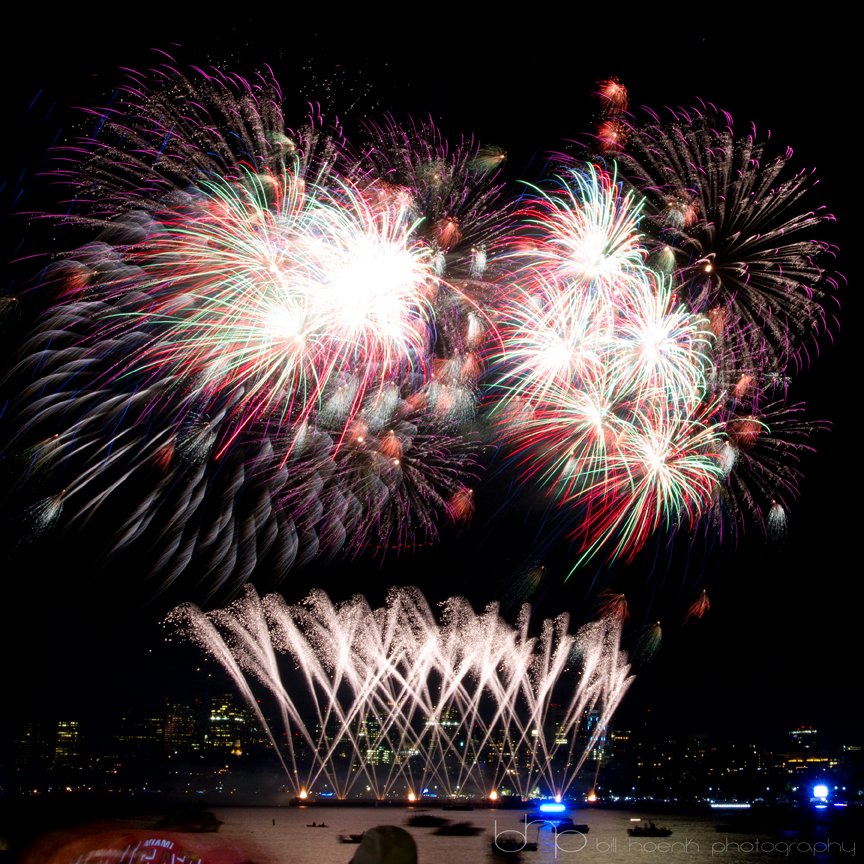 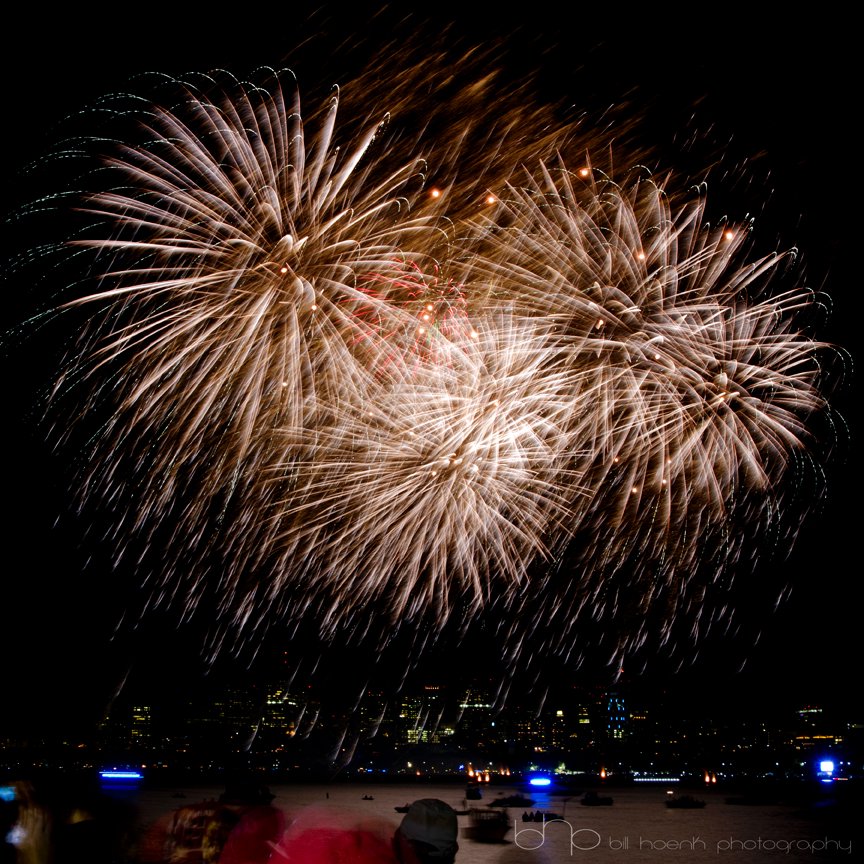 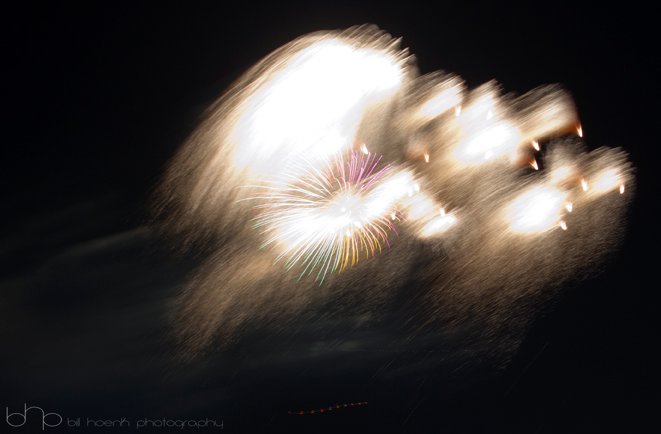 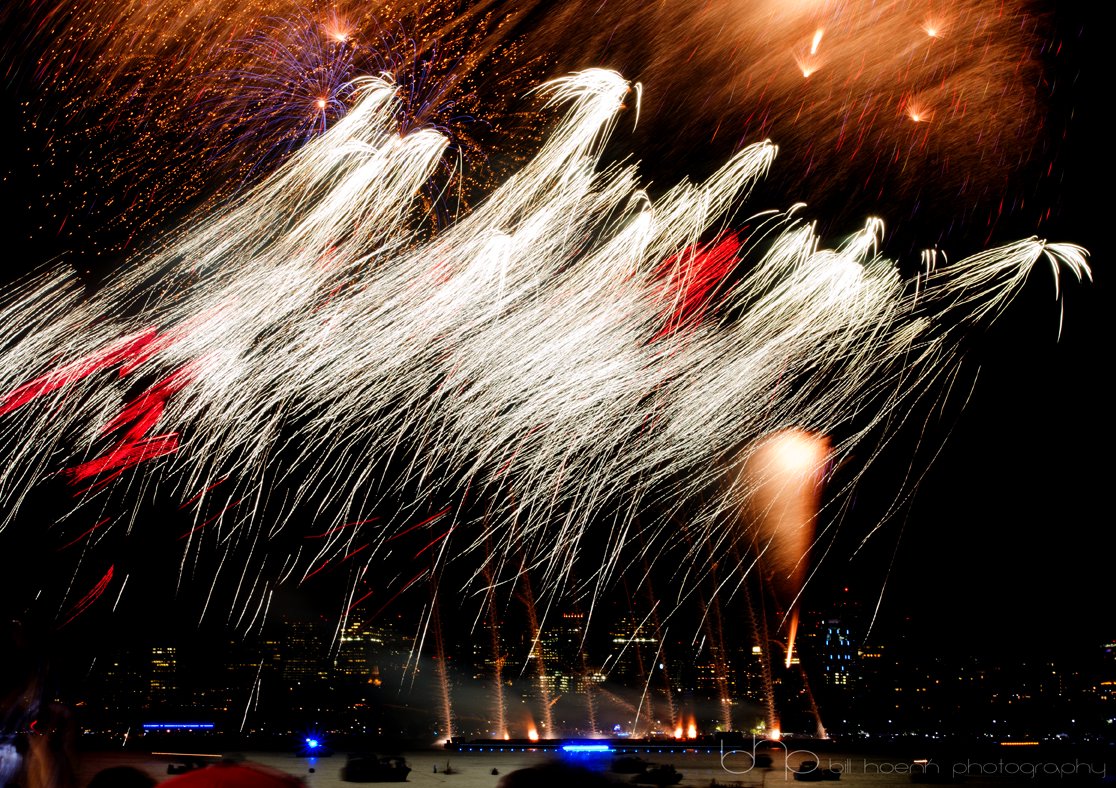 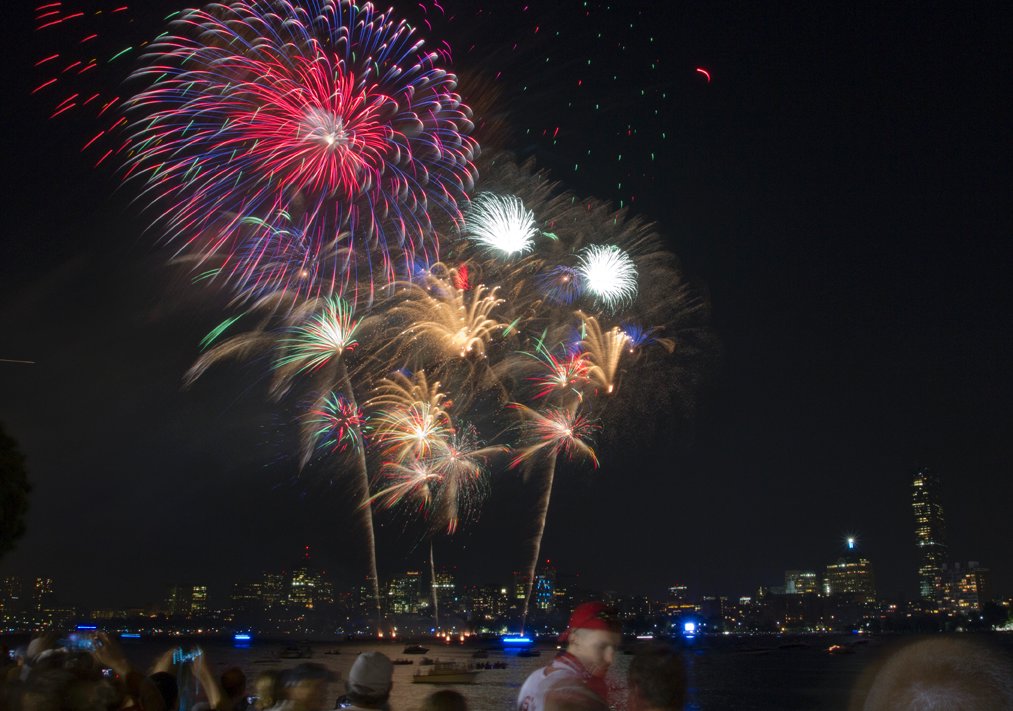 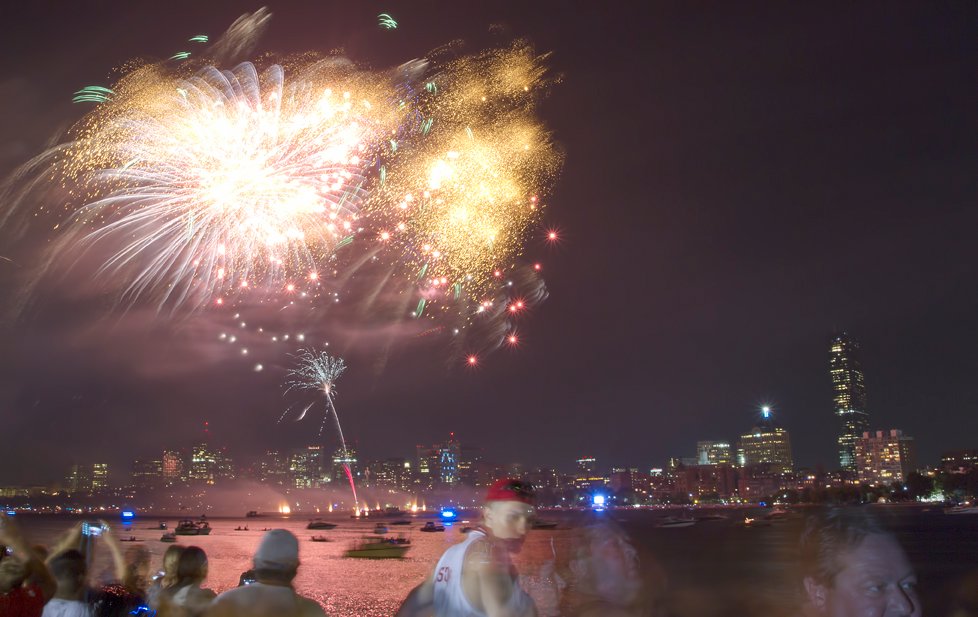 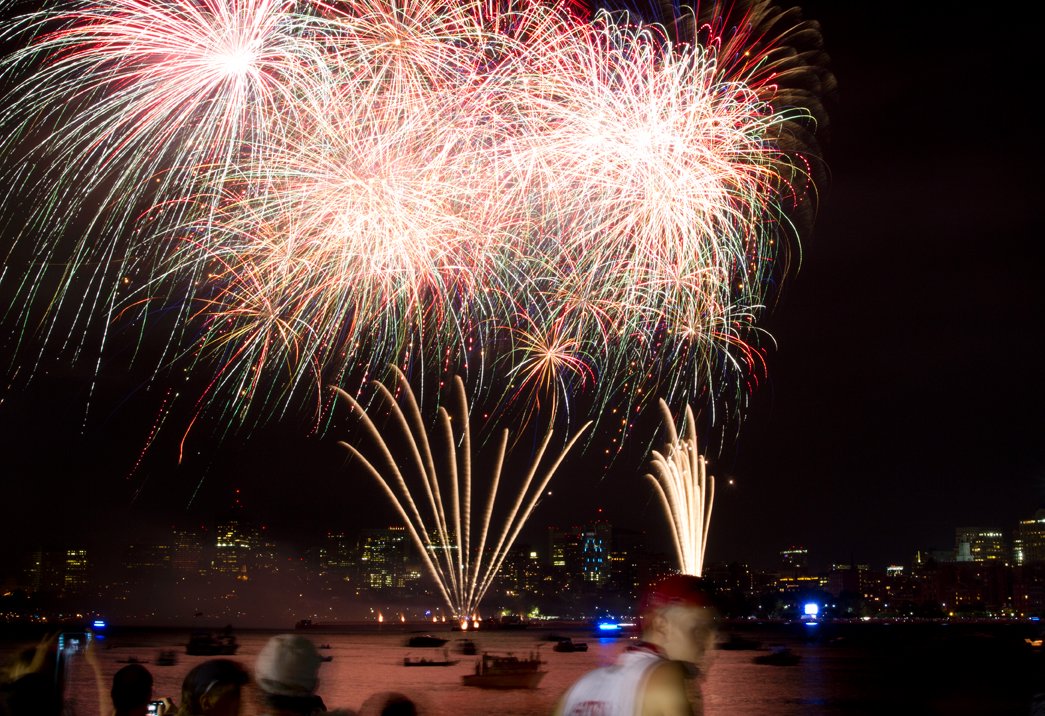 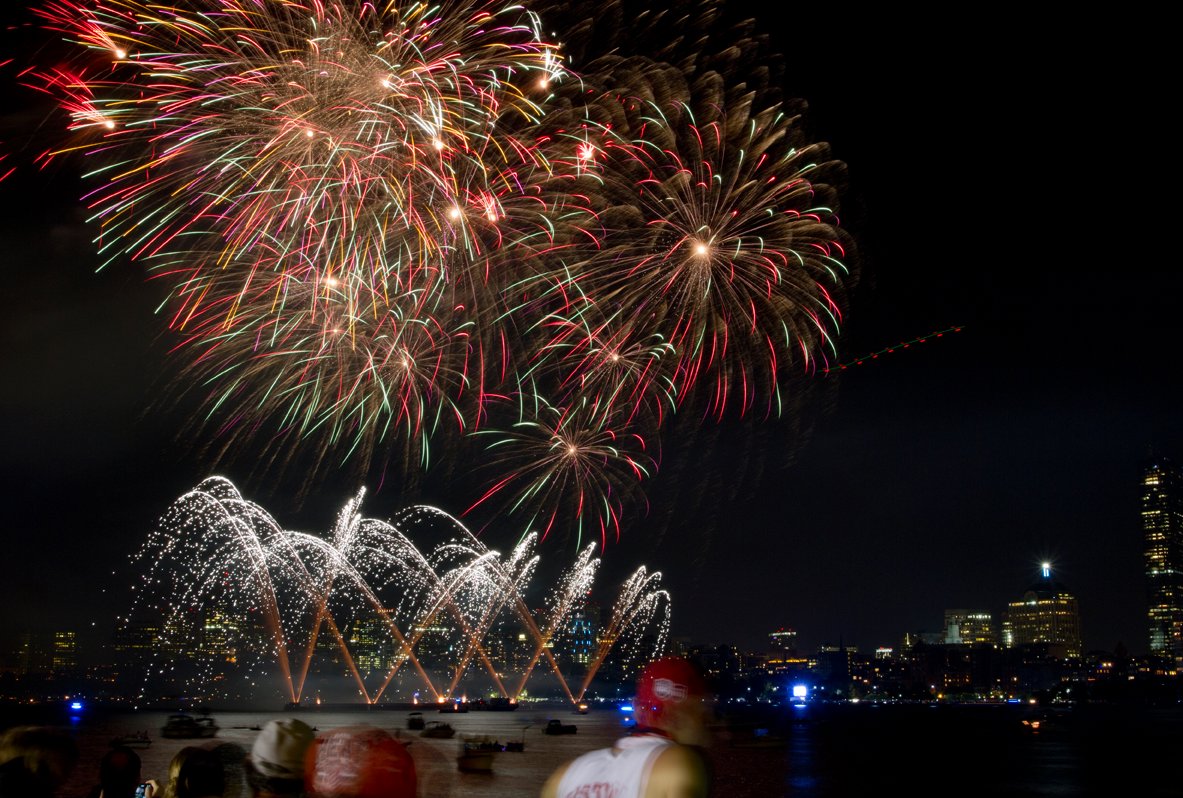 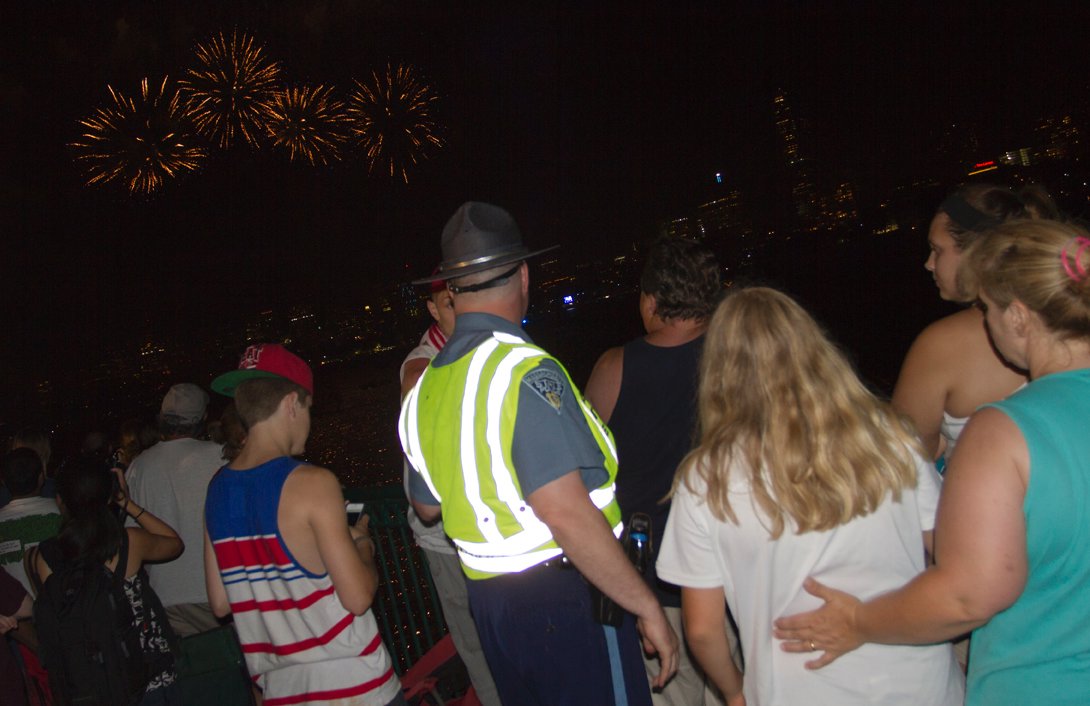 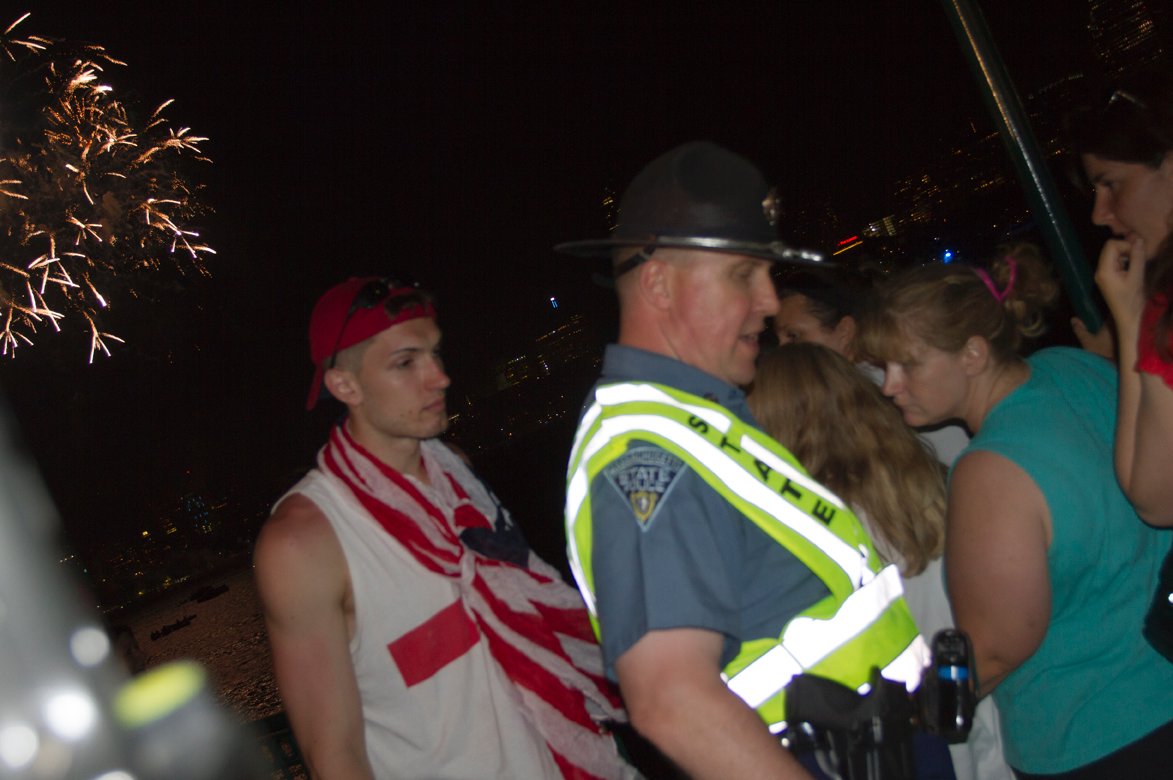 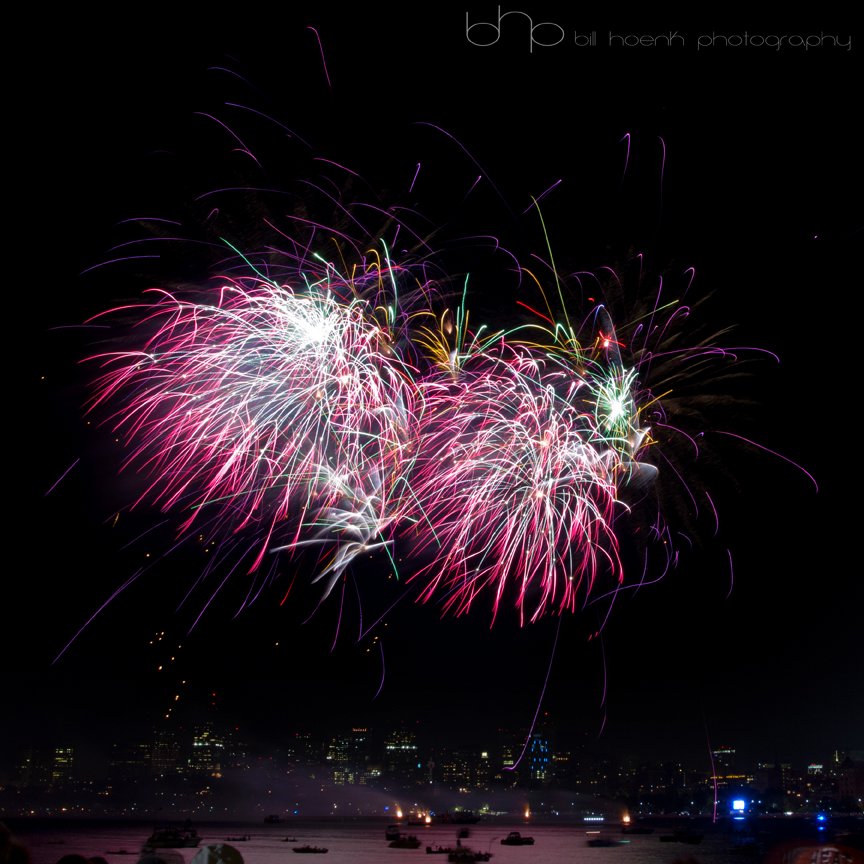 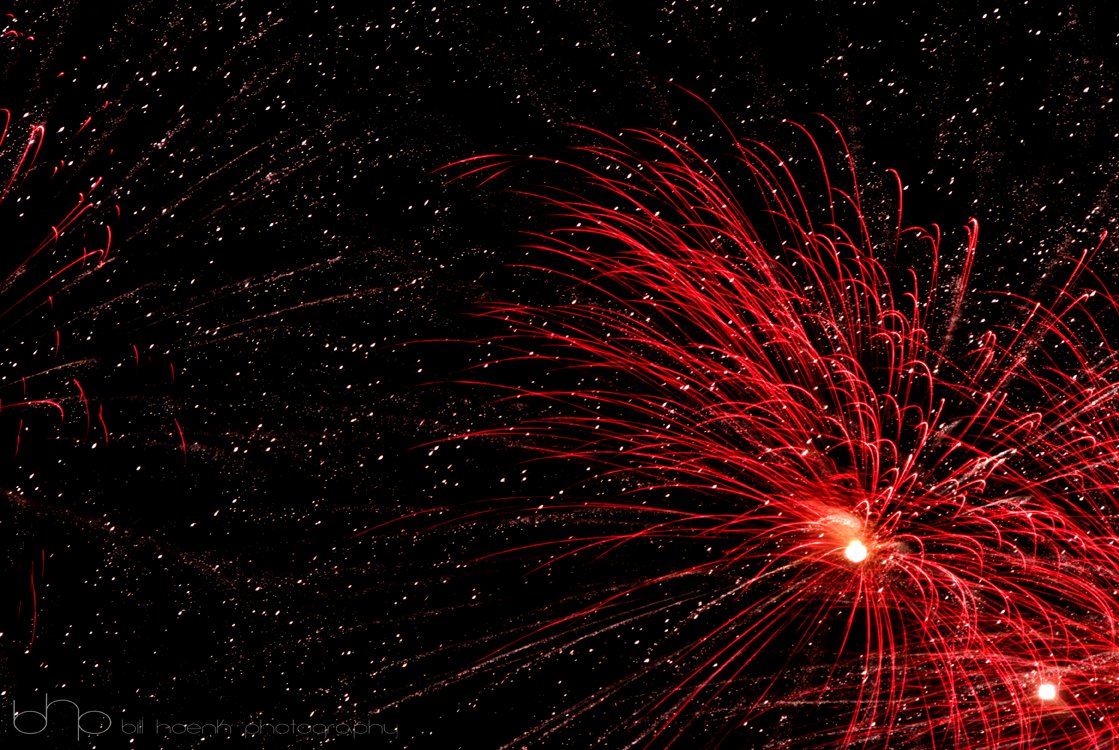 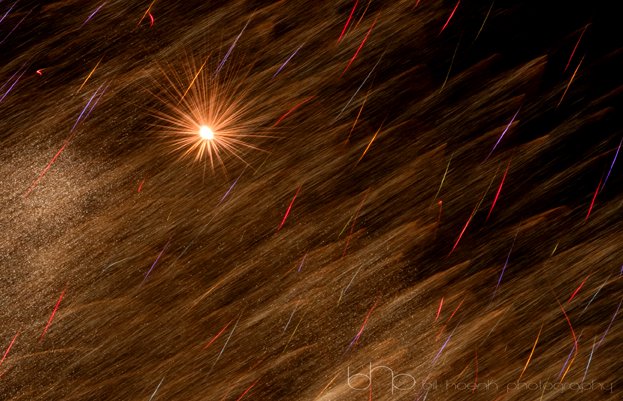 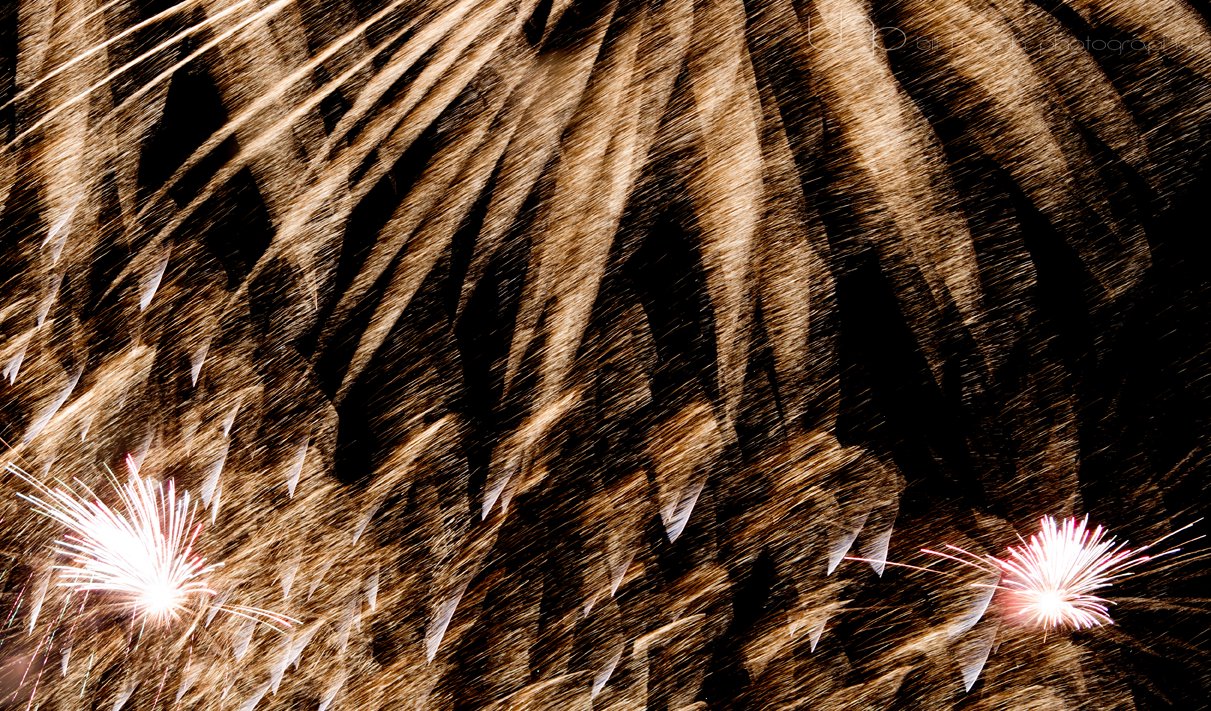 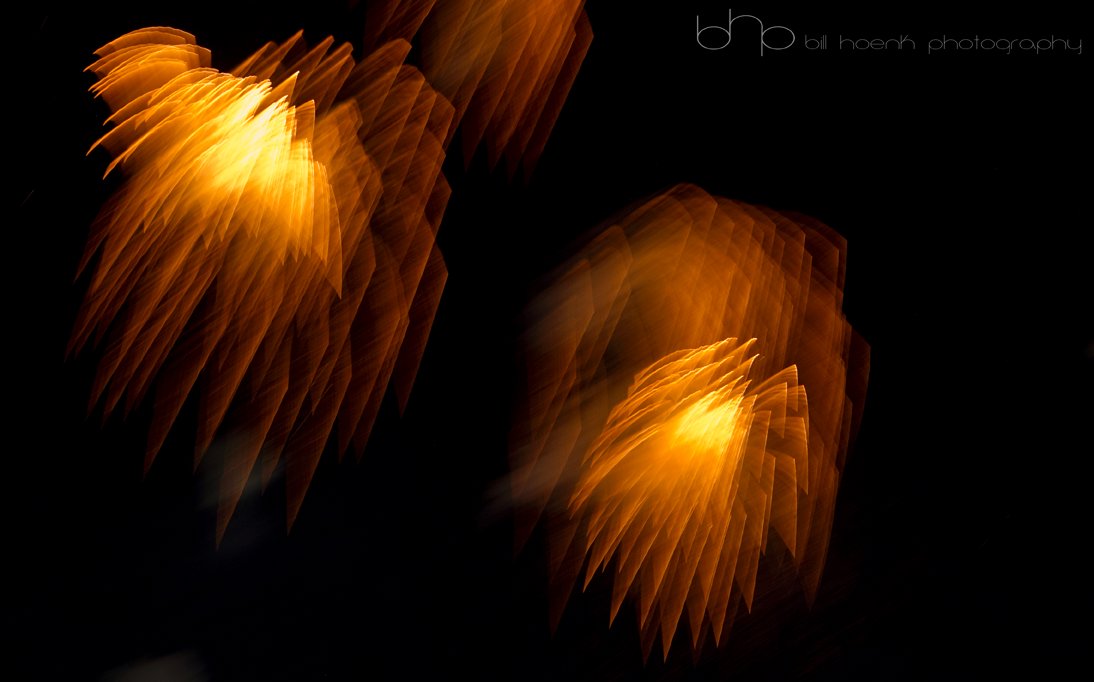 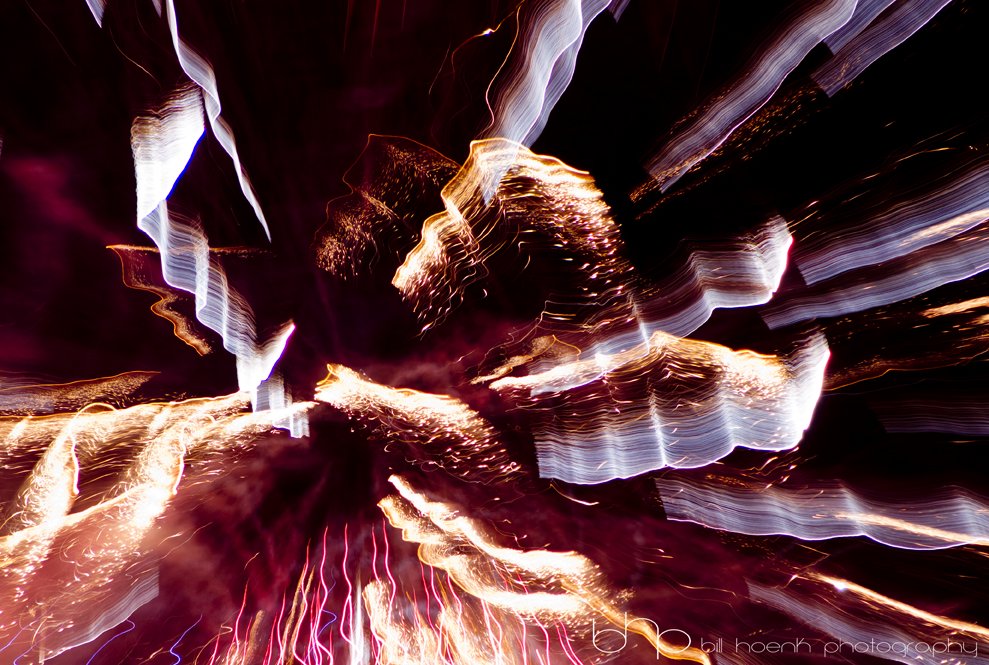